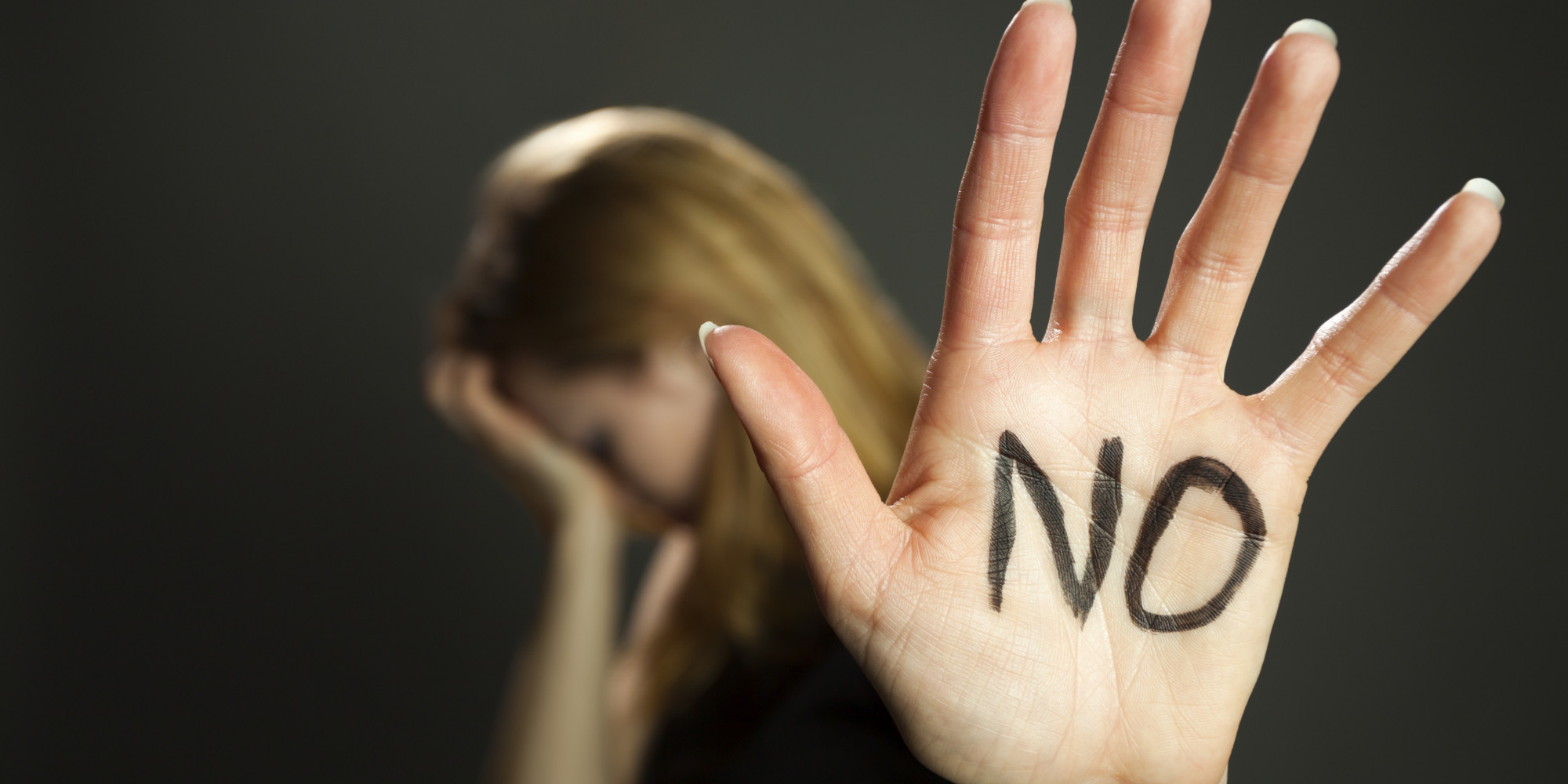 An ongoing campaign that people are encouraged to participate in, especially around this time of the year when awareness levels for the day are high, is the “Say NO to Violence Against Women campaign”. Through the campaign, anyone can add their name to a growing movement of people who speak out to put a halt to human rights violations against women.

International Day for the Elimination of Violence against Women is a global observance and not a public holiday.

On November 25, 1960, three sisters, Patria Mercedes Mirabal, María Argentina Minerva Mirabal and Antonia María Teresa Mirabal, were assassinated in the Dominican Republic on the orders of the Dominican ruler Rafael Trujillo. The Mirabel sisters fought hard to end Trujillo’s dictatorship. Activists on women’s rights have observed a day against violence on the anniversary of the deaths of these three women since 1981.

Events around the International Day for the Elimination of Violence against Women are coordinated by the United Nations Development Fund for Women (UNIFEM). The logo of this organization consists of “UNIFEM”. The letters “U” and “N” are in blue and the letters “I”, “F”, “E” and “M” are in a darker shade of this color. An image of a dove surrounded by olive branches is to the right of the word. The image of the dove incorporates the international symbol for “woman” or “women”. This is based on the symbol for the planet Venus and consists of a ring on top of a “plus” sign.

International Day for the Elimination of Violence against Women, which will kick off a 16-day campaign of global activism until December 10, Human Rights Day, to halt the gross violation of women’s human rights affecting at least one in three women and girls worldwide.

The colour orange has been chosen for the issues to symbolise a brighter future without violence against women. During the 16 days of activism, events are being organised in all parts of the world, and landmarks in towns and cities will be lit up in orange to draw global attention to the issue and stimulate action.

YUVA encourages everyone to wear an orange item of clothing on November 25 to show their commitment to ending this pandemic which affects billions of women worldwide.

* 35% of women and girls globally experience some form of physical and or sexual violence in their lifetime, with up to seven in 10 women facing this abuse in some countries.

* An estimated 133 million girls and women have experienced some form of female genital mutilation/cutting in the 29 countries in Africa and the Middle East where this harmful practice is most common.

* The costs and consequence of violence against women last for generations.