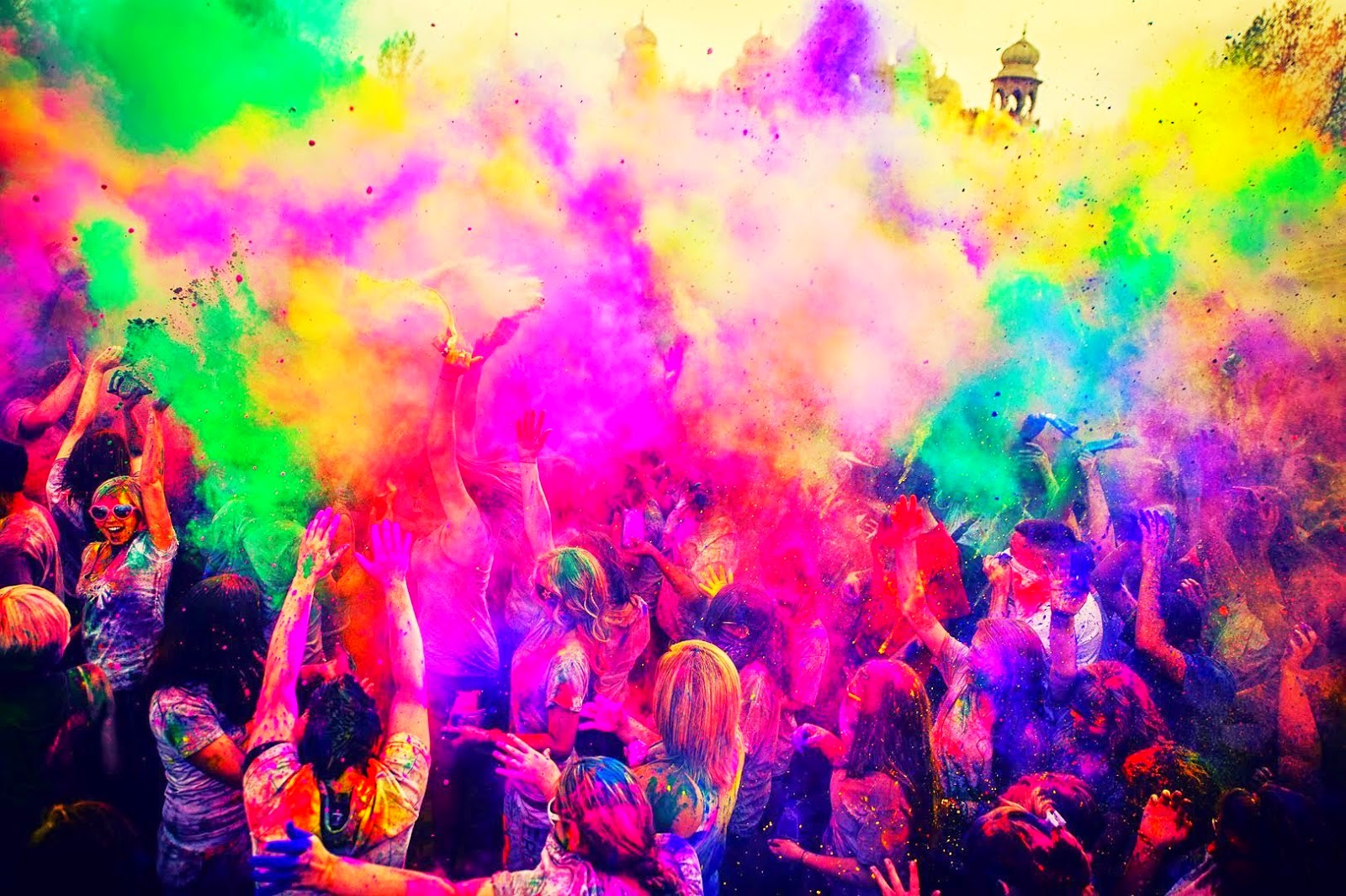 Hundreds of thousand of Mauritians would be celebrating Holi this Thursday, 24 March 2016. YUVA has launched a national campaign on the occasion of World Water Day 2016 to sensitise Mauritians to save water by playing dry holi.

Water is the essential building block of life. But it is more than just essential to quench thirst or protect health; water is vital for creating jobs and supporting economic, social, and human development.

Today, half of the world’s workers – 1.5 billion people – work in water-related sectors. Moreover, nearly all jobs, regardless of the sector, depend directly on water. Yet, despite the indelible link between jobs and water, millions of people whose livelihoods depend on water are often not recognised or protected by basic labour rights.

This year’s World Water Day theme focuses on the central role that water plays in creating and supporting good quality jobs. Learn more about this year’s theme in this video:

Learn more about this year’s theme and join the global celebrations by organising your own event.

Join the 2016 campaign to get informed, engaged and take action. You can also contribute on social media by using the hashtags #WaterIsWork and #WorldWaterDay.