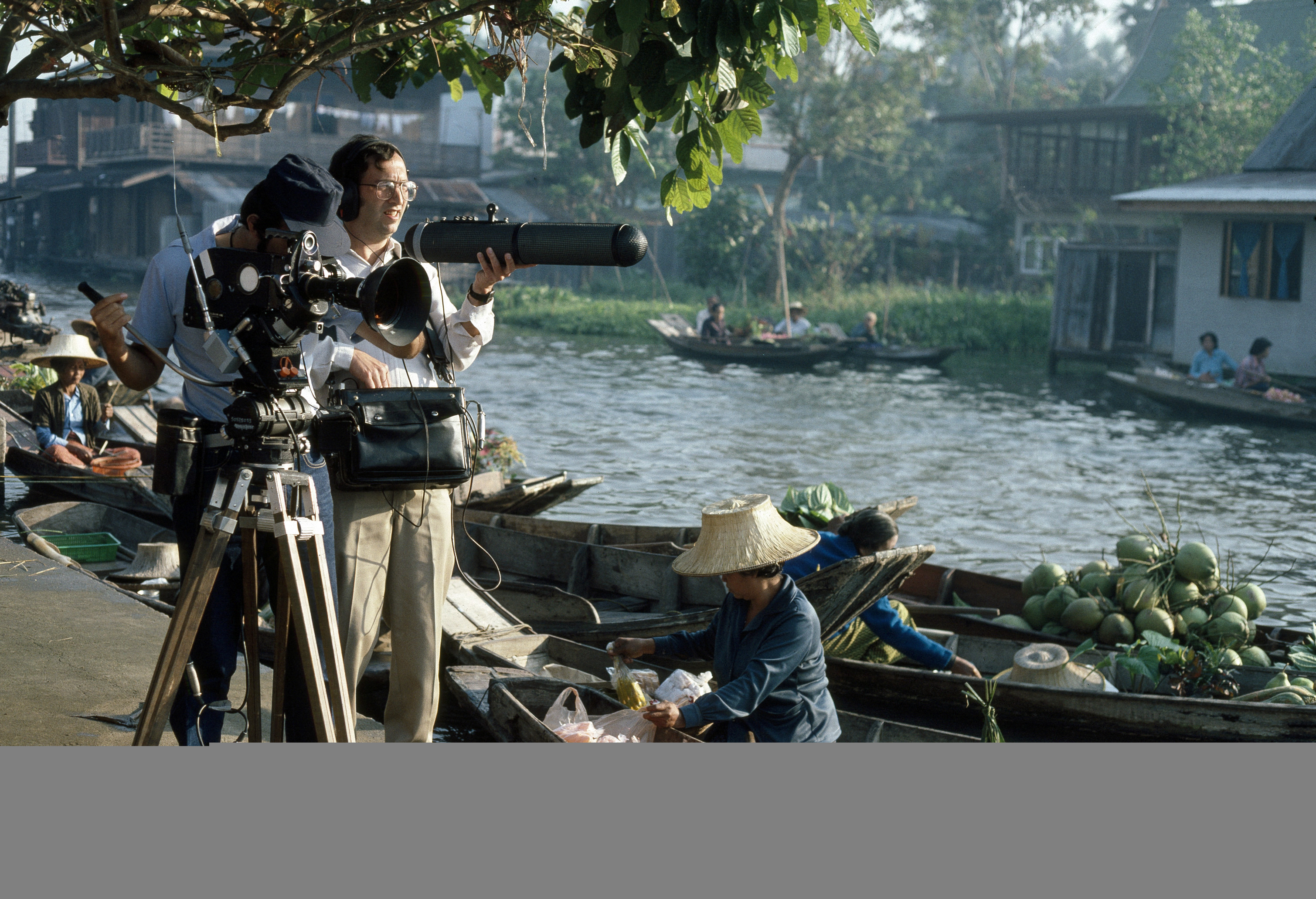 “We have 10 to 15 years left to transfer available audiovisual recordings to digital media and prevent their loss. We need to join forces to change the situation – for it is of the utmost importance that this recent history be understood and shared not only for issues of identity and affiliation but also for a clearer grasp of relationships and challenges in contemporary societies.”

Audiovisual documents, such as films, radio and television programmes, are our common heritage and contain the primary records of the 20th and 21st centuries. They help to maintain the cultural identity of a people; but countless documentary treasures have disappeared since the invention of image and sound technologies that permit the peoples of the world to better share their experiences, creativity and knowledge.

All of the world’s audiovisual heritage is endangered. Nowhere can it be said to be preserved, but through initiatives such as the World Day for Audiovisual Heritage and the Memory of the World Programme, the precious work of preservation professionals is given impetus to manage a range of technical, political, social, financial and other factors that threaten the safeguarding of our heritage.

It was in this context, that the General Conference in 2005 approved the commemoration of a World Day for Audiovisual Heritage as a mechanism to raise general awareness of the need for urgent measures to be taken and to acknowledge the importance of audiovisual documents as an integral part of national identity.

Sound recordings and moving images are extremely vulnerable as they can be quickly and deliberately destroyed. Essentially emblematic of the 20th century, our audiovisual heritage can be irretrievably lost as a result of neglect, natural decay and technological obsolescence. Public consciousness of the importance of preservation of these recordings must be engaged and the World Day for Audiovisual Heritage is intended to be the platform for building global awareness.

While the Recommendation has helped to raise awareness of the importance of our audiovisual heritage and has been instrumental in ensuring the preservation of this often unique testimony to economic, political and social development for future generations, more efforts are needed as audiovisual recordings are particularly vulnerable and require special attention for their long-term security. The anniversary of the adoption of the Recommendation is considered a timely opportunity to launch a movement in recognition of the benefits of the preservation of audiovisual heritage.

Activities and events that take place during the day include: