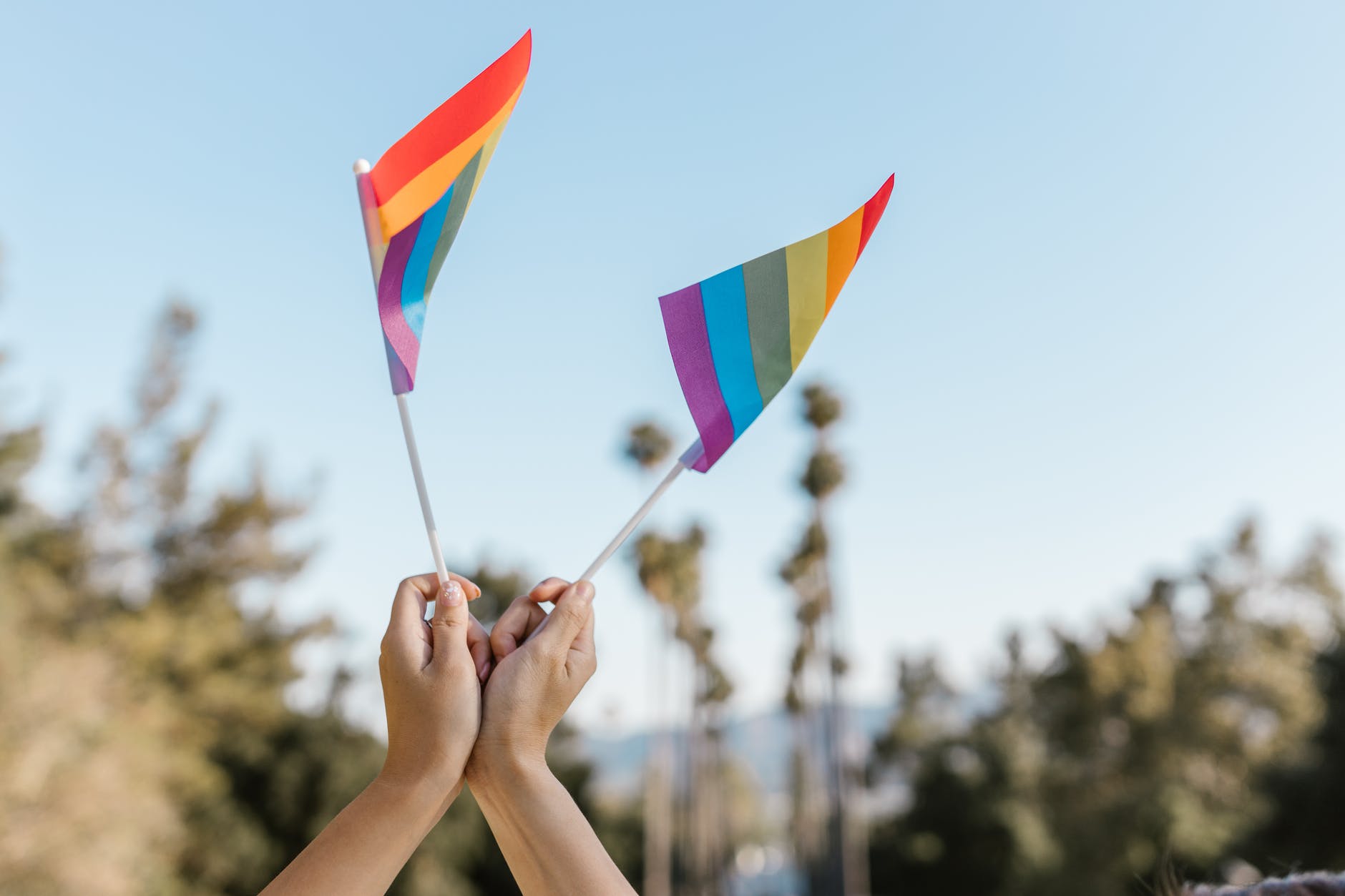 Despite existing anti-discriminatory legislation and rising acceptance among Mauritius’ population, specifically the younger generation, the Mauritius LGBTQ+ community continues to endure discrimination in their personal lives, workplaces, and society.

This is primarily due to conservative beliefs and the stigma associated with homosexuality in Mauritian society.

END_OF_DOCUMENT_TOKEN_TO_BE_REPLACED 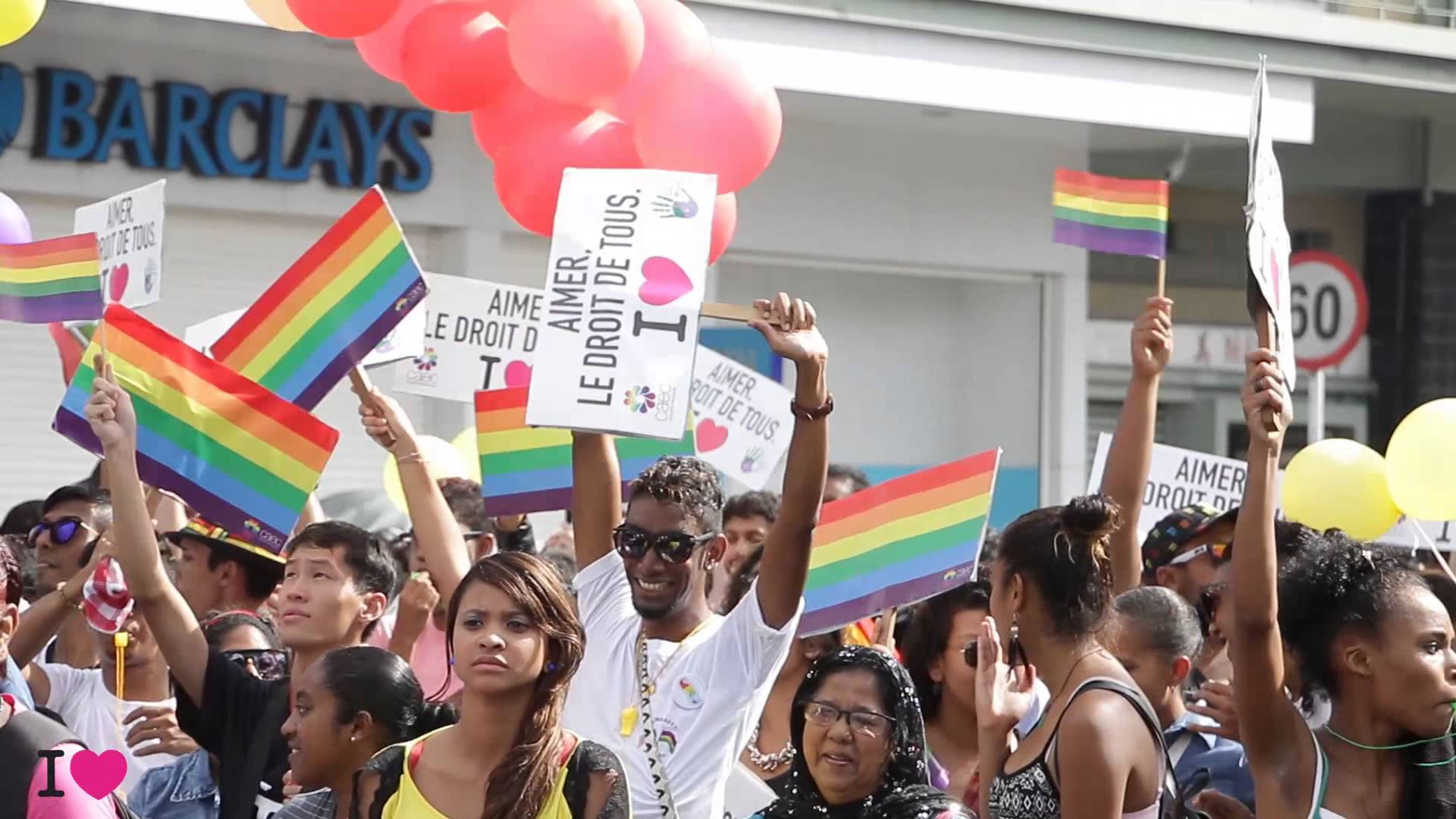 Although the law is silent on the topic of homosexuality and gender identity itself, sodomy is illegal and banned by the laws of the county. The nation was one of the 66 signatories of support for the UN declaration on sexual orientation and gender identity. Furthermore, although same-sex relationships are not recognised, LGBT people are protected from any kind of discrimination with the constitution guaranteeing the right of individuals to private life.

According to the Section 250 of the Mauritius Criminal Code of 1838, “Any person who is guilty of the crime of sodomy […] shall be liable to penal servitude for a term not exceeding 5 years.”

The age of consent in Mauritius is 16. Article 249 ‘Rape, attempt upon chastity and illegal sexual intercourse’ of the Penal Code: (…) Any person who has sexual intercourse with a female ‘under the age of sixteen (16), even with consent, shall be liable to penal servitude not exceeding ten (10) years.

The Equal Opportunities Act 2008 prohibits employers from discriminating against persons based on their sexual orientation, with “sexual orientation” being defined to mean “homosexuality (including lesbianism), bisexuality or heterosexuality”.

According to a 2006 report, adoptive parents may be either single or married. LGBT persons are not specifically disqualified.

According to a website of the French government, single and married people are eligible to adopt children. The website does not say whether LGBT people are disqualified.

In Mauritius, there are several organisations for the LGBT community.

Founded in 2005, Collectif Arc en Ciel (“Rainbow Collective”) is the primary organisation for the LGBT community in Mauritius. The party fights homophobia and discrimination based on sexual orientation.

Founded in 1996, Pils is a centre for individuals with HIV/AIDS in the country, and also a place for the prevention and education of people living with HIV/AIDS.

Founded in 2014, the Young Queer Alliance is a youth-led organisation mainly for support, empowerment and protect the young LGBTQIA in Mauritius.

Founded in 2011, Association VISA G is an organisation mainly for Transgender people in Mauritius. VISA G is involved in legal support and empowerment of Trans.

YUVA invites you to attend the debate on this whole issue of LGBT Rights in Mauritius as the topic for the Session 2 of Mauritius Youth Parliament (MYP).