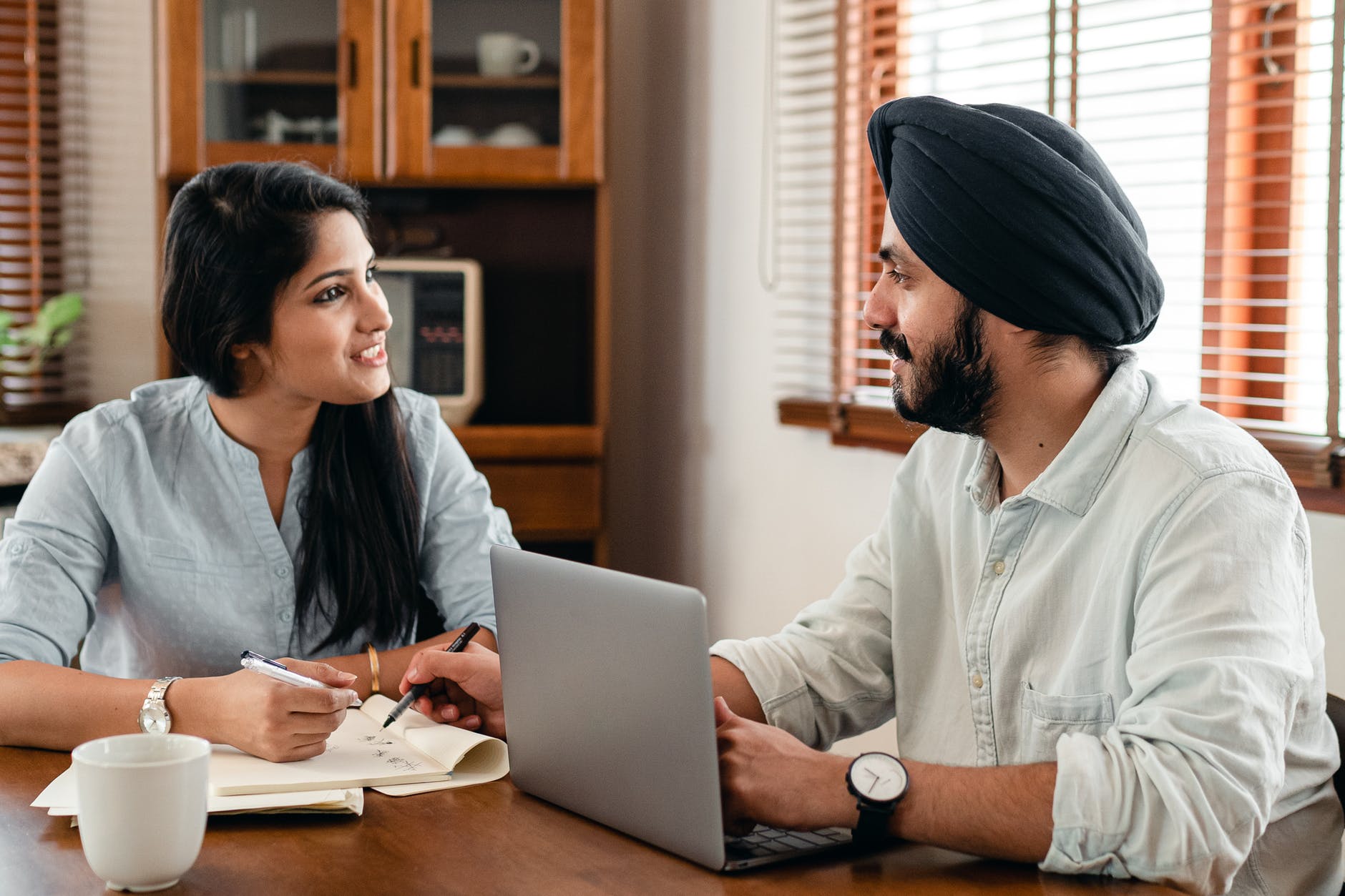 Are you interested in having a bigger and bolder impact on the field of social work? We are inviting applications from qualified Indians residing in Mumbai to act as YUVA Board Members in India.

YUVA is looking for Board Members, on a voluntary basis, to form a team in Mumbai and drive its vision and mission. Everything we do at YUVA has just one goal: the sustained well-being of children and young people, especially the most vulnerable. We work with families, communities, and partners to ensure that children and young people enjoy good health, are educated for life, experience the love of parents and their surroundings, and are cared for, protected, and participating. More importantly, we serve all children and young people — regardless of religion, race, ethnicity, or gender.

END_OF_DOCUMENT_TOKEN_TO_BE_REPLACED 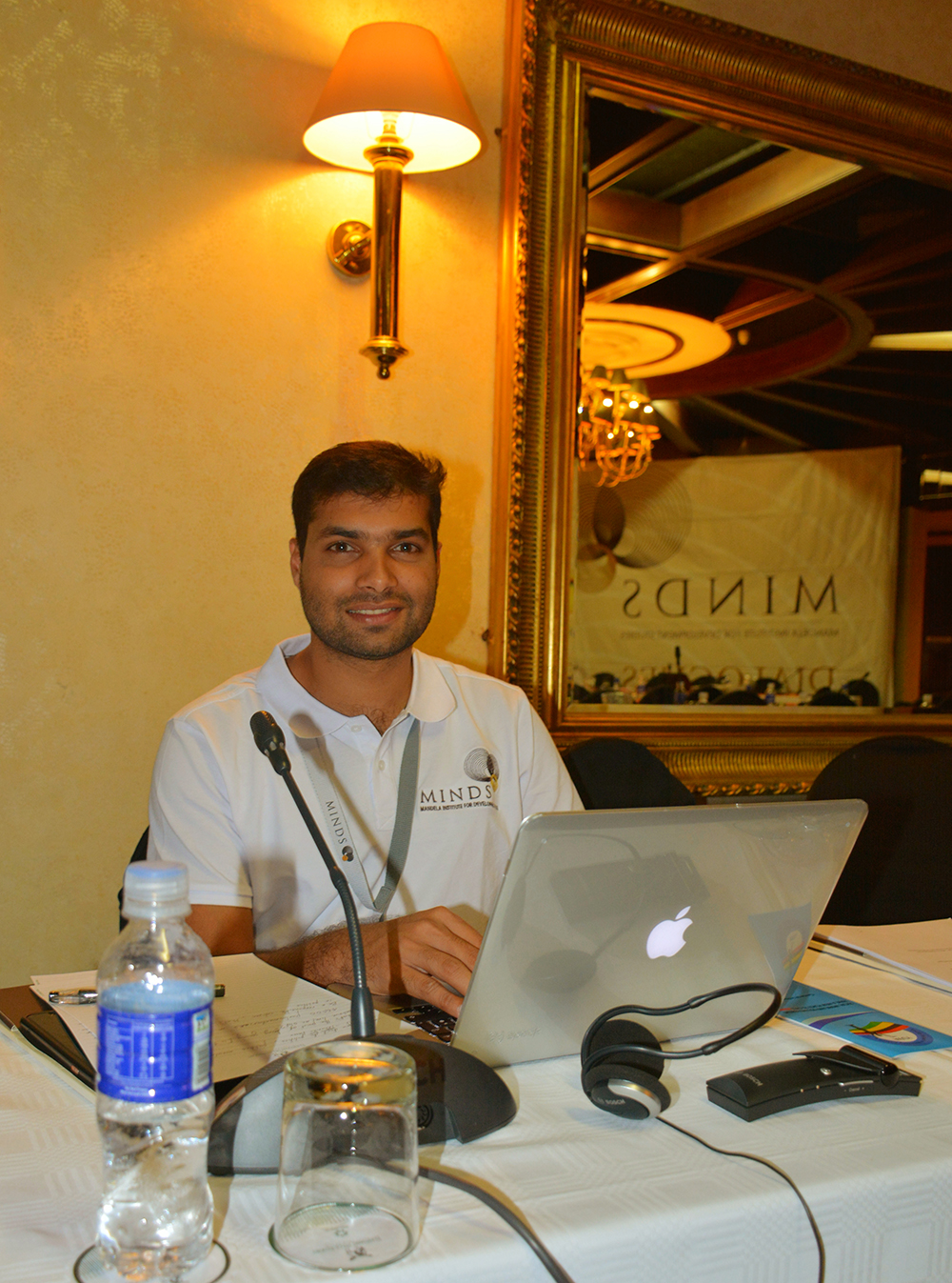 Every youth has a duty to be a responsible citizen. But unfortunately, not many of them take this responsibility seriously. And that’s the downfall of the youth community.

Writing this article, right now, from the conference room of MINDS Dialogue 2015 is giving me inspiration to be a bit more aggressive in my arguments and thoughts. To start with, let’s go through some facts and figures.

35% of the population of the African continent is young people. Besides, African Union has projected that by the year 2020, 3 out of 4 people in Africa will be on average 20 years old. A 2012 study of youth across Africa published by the Mo Ibrahim Foundation and crosschecked by the Africa Governance Institute captures a range of African youth perspectives on governance;

The Mandela Institute for Development Studies (MINDS) is a continental institute that seeks to address the short, medium, and long-term development challenges in Africa in a holistic and comprehensive manner.

MINDS hosted its 2015 annual African Youth Dialogue on Elections and Governance from 7 – 8 August 2015 in in Victoria Falls, Zimbabwe.

The aim of the Youth Dialogue’s is to foster the increase in the number of young people peacefully and actively participating in African elections and governance processes based on an appreciation of the significance of their demographic superiority. It is therefore a useful platform through which African youth have an opportunity to interact as they interrogate and deepen the understanding of issues of mutual interest pertaining to the development and transformation of the Continent.

I’ve been lucky enough to represent Mauritius this year in this gathering. Participants have been drawn from all regions of Africa (North, West, Central, East and Southern Africa) using set criteria.

The critic and way forward

MINDS Dialogue 2015 is not the first and only gathering of young people that has been organised since the beginning of this year in Africa. And every time the conclusion is that we have to include youth in decision-making and to fight back the elders – or the “grey heads”, as you might call it – so that they accept and respect us in every level of management and governance. In the words of Plato (4th Century BC), “What is happening to our young people? They disrespect their elders, they disobey their parents. They ignore the law. They riot in the streets, inflamed with wild notions. Their morals are decaying. What is to become of them?”

Analysing the whole scenario from a different angle, i believe that we, the young people of Africa, are fighting an external war instead of first securing our weapons. Our weapons, here, would be to build up a solid, and more important a sustainable, reputation.

We do not need to request or fight elders to accept us. We need to excel to such a level that there would be no other choice for any system to adopt us.

Here i would quote Muhammad Iqbal, who once said, “Khudi ko kar buland itna ke har taqdeer se pehle khuda bande se khud pooche bata teri raza kya hai.” (TR. “Elevate yourself so high that even God, before issuing every decree of destiny, should ask you: Tell me, what is your intent?”)

If you’re a young African, and you are passionate about doing business, then become the best businessman. If you’re an academic, be the best. If you’re a cleaner, be the best at your work. This is how an identity of the whole community is created. It’s a concept of branding – you build an organisation by positioning it and giving it a personality. It’s high time to shift from immature, irresponsible and untrustworthy branding to that of a responsible, innovative and trustworthy youth African community.