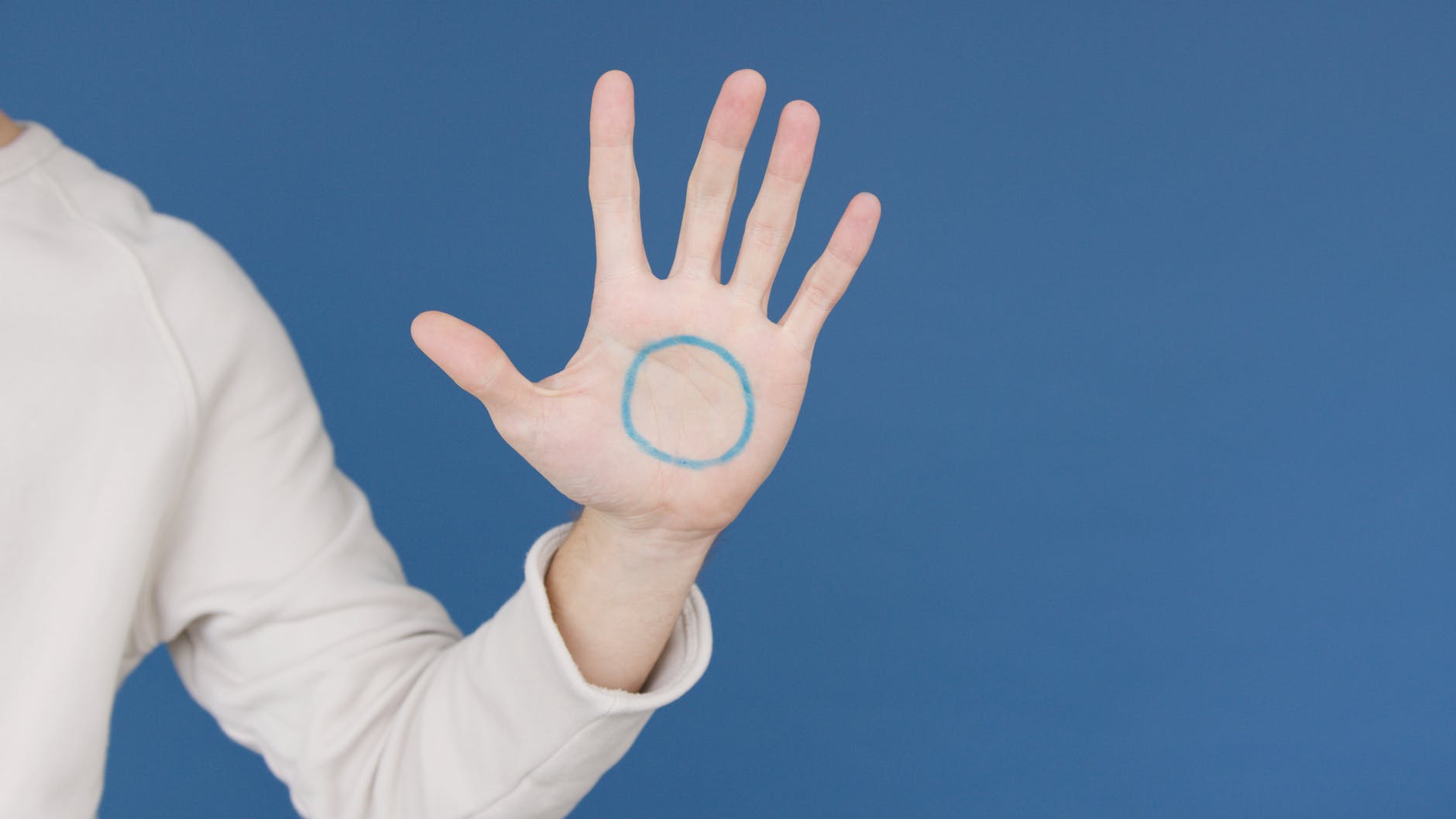 The International Day of Living Together in Peace is celebrated on 16 May each year since 2018.

Sheikh Khaled Bentounes, the Honorary President of AISA International NGO, initiated the day. “I address this humanity of which each of you is depositary and humbly ask you to make this “International Day of Living Together in Peace” a reminder of the preciousness and urgency of the reconciliation of the human family,” he said while addressing the UN Assembly.

END_OF_DOCUMENT_TOKEN_TO_BE_REPLACED

Celebrate the International Day of Peace by spreading compassion, kindness and hope in the face of the COVID-19 pandemic. Stand together with YUVA against attempts to use the virus to promote discrimination or hatred. Join us so that we can shape peace together.

The International Day of Peace (“Peace Day”) is observed around the world each year on 21 September. Established in 1981 by unanimous United Nations resolution, Peace Day provides a globally shared date for all humanity to commit to Peace above all differences and to contribute to building a Culture of Peace.

END_OF_DOCUMENT_TOKEN_TO_BE_REPLACED

The COVID-19 pandemic is spreading to more countries, territories and regions of the world at an alarming rate and physical and social distancing practices are becoming commonplace to stop the spread of the disease.

The closure of gyms, sport facilities and stadiums, public pools, dance studios, and playgrounds mean that many of us are not able to actively participate in individual or group sporting or physical activities, nor watch live sporting events. As a result, the global sporting community is facing serious challenges due to measures imposed in countless countries around the world.

END_OF_DOCUMENT_TOKEN_TO_BE_REPLACED 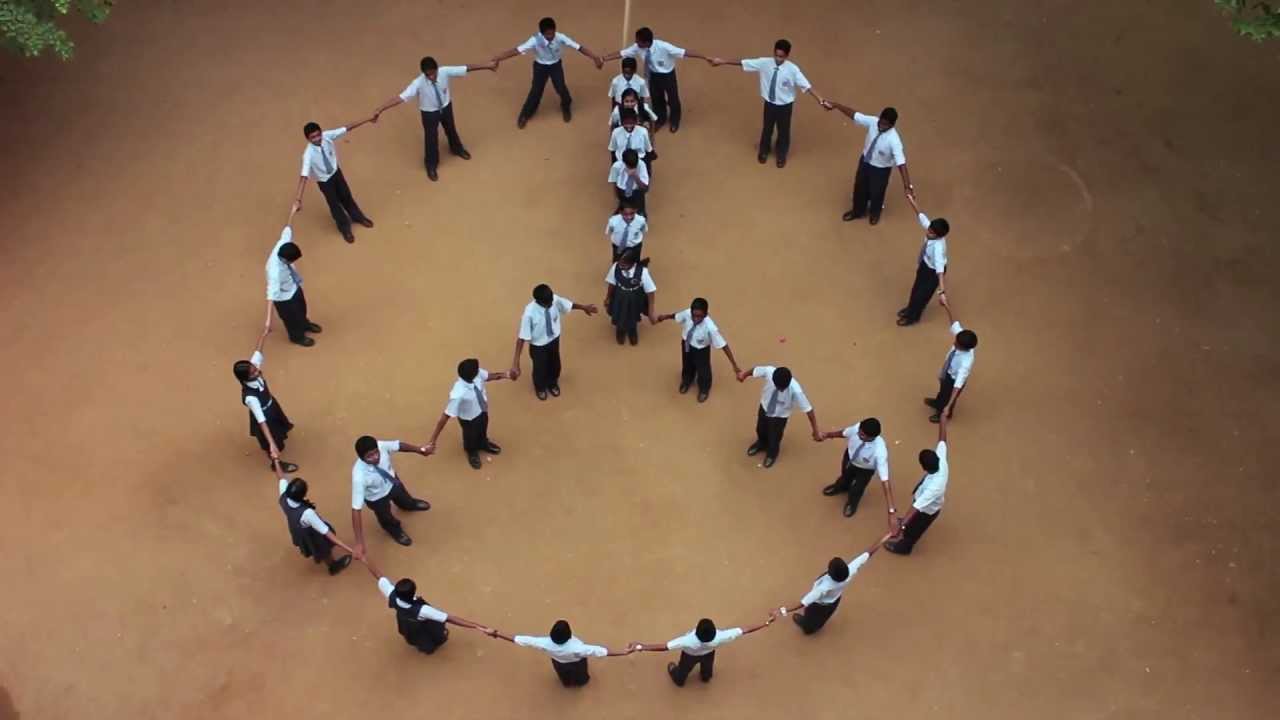 Each year the International Day of Peace is observed around the world on 21 September. The General Assembly has declared this as a day devoted to strengthening the ideals of peace, both within and among all nations and peoples.

The theme of this year’s commemoration is “Partnerships for Peace – Dignity for All” which aims to highlight the importance of all segments of society to work together to strive for peace. The work of the United Nations would not be possible without the initial partnerships that were active in its creation and the thousands of partnerships each year between governments, civil society, the private sector, faith-based groups and other non-governmental organisations that are needed to support the Organisation in achieving its future goals.

of the United Nations General Assembly to coincide with its opening session, which was held annually on the third Tuesday of September. The first Peace Day was observed in September 1982.

In 2001, the General Assembly by unanimous vote adopted resolution 55/282

, which established 21 September as an annual day of non-violence and cease-fire.

The United Nations invites all nations and people to honour a cessation of hostilities during the Day, and to otherwise commemorate the Day through education and public awareness on issues related to peace.

General Assembly resolutions on the International Day of Peace: