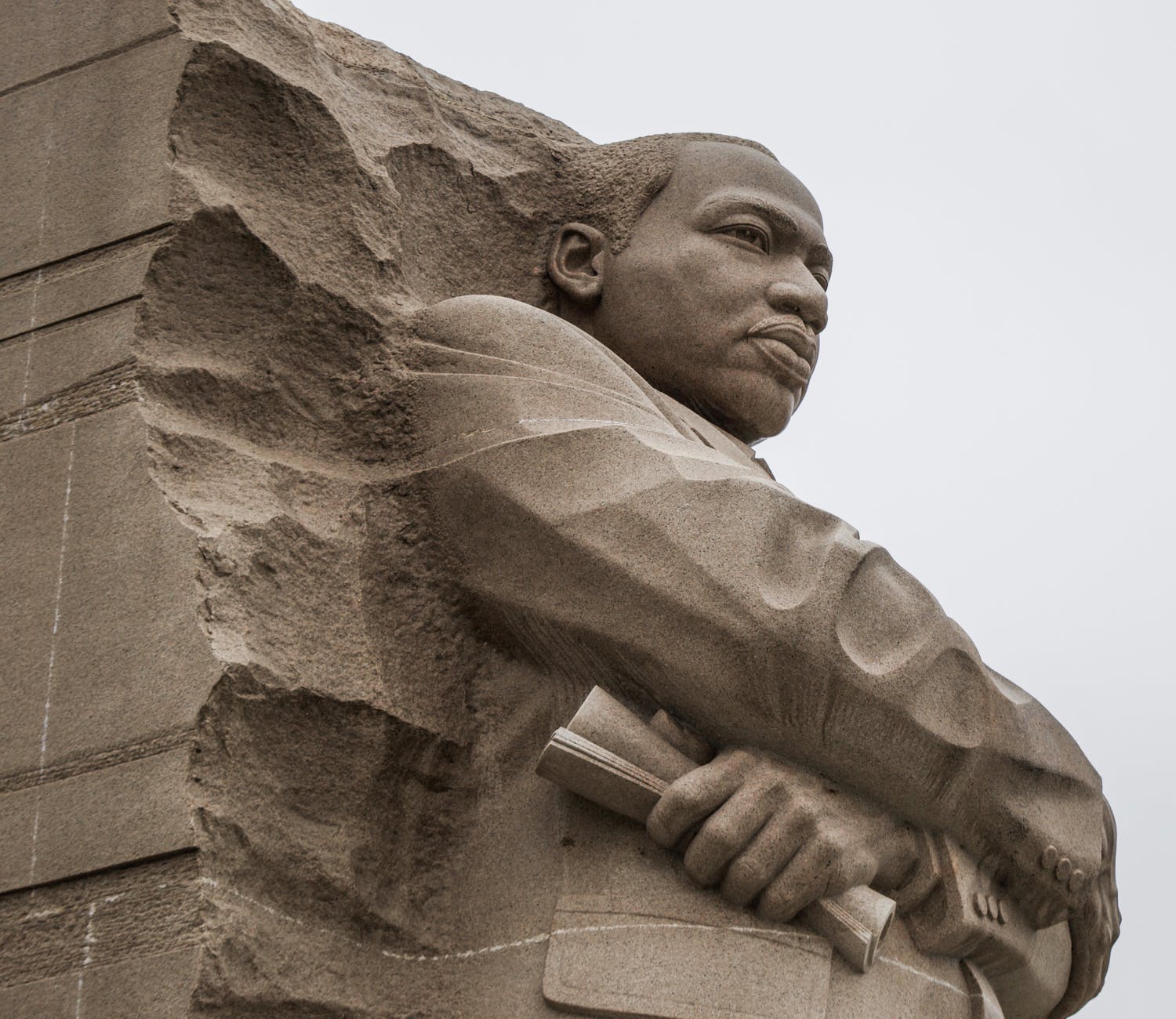 An implicit incentive for achievement is related to business performance, particularly in entrepreneurial or sales positions. However, an incentive for accomplishment is not correlated with political success; tacit motivation for power also predicts political success. Loss of control could be a crucial contrast between business and politics. But then, what motivates a political leader to lead amid a crisis?

In politics, success appears to be predicted by the desire for power rather than the incentive for achievement. In the US, the enticement scores for presidential strength are strongly linked to historians’ ratings of presidential grandeur and the making of great decisions. Presidential charisma is also favourably correlated with the desire for influence and negatively related to motivation for accomplishment. Achievement-motivated presidents are slightly weaker in terms of political ability and emotional intelligence. Besides, presidents inspired by motivation should not lack vision and determination. There exists an active-negative trend in which the president aggressively tries to do something, but gets dissatisfied, dislikes the task, and ends up defeating himself.

END_OF_DOCUMENT_TOKEN_TO_BE_REPLACED 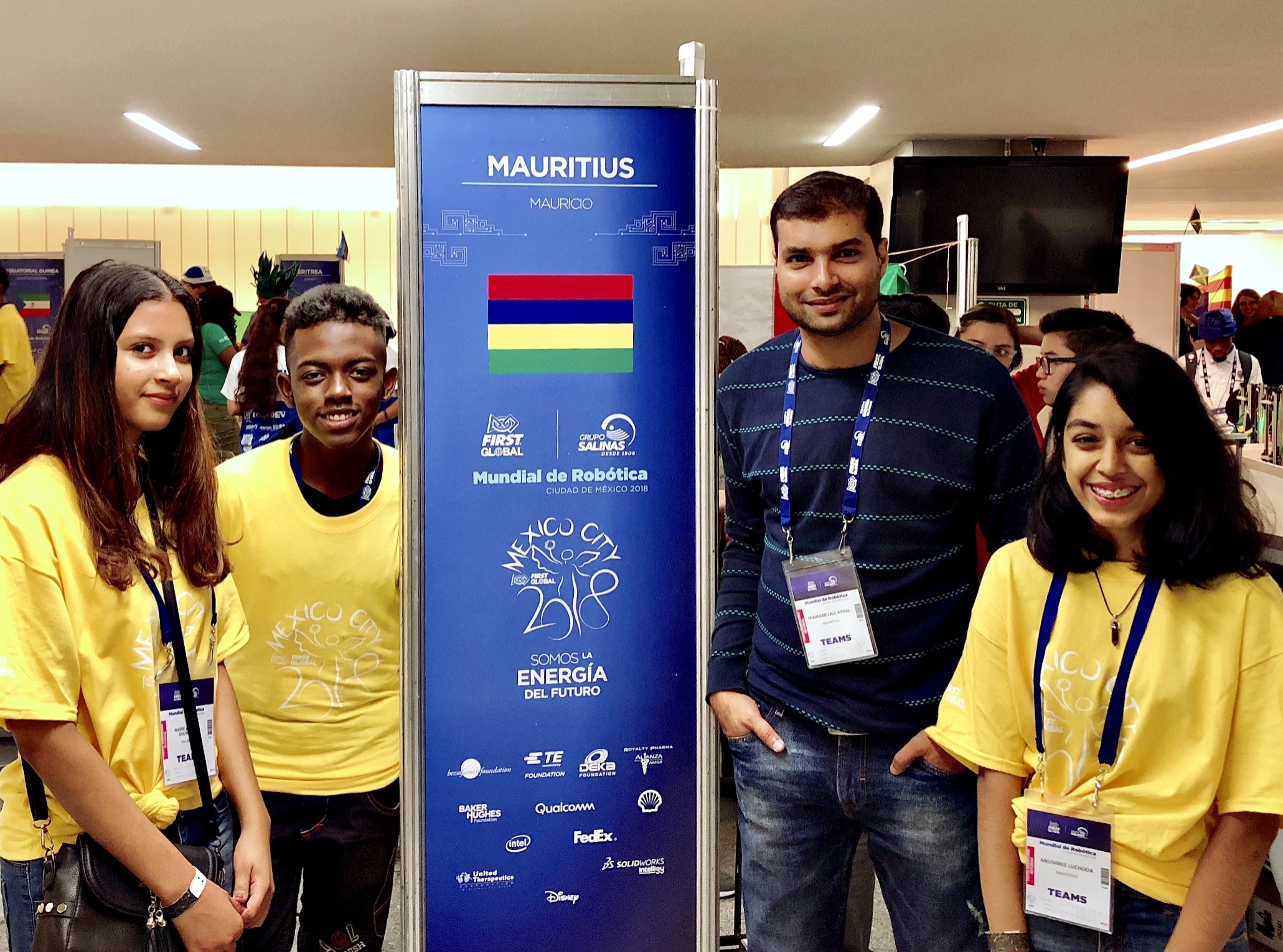 Communiqué issued by YUVA to Secondary School Rectors on this Thursday, 25 July 2019, concerning the call of applications for the Global Robotics Challenge 2019:

END_OF_DOCUMENT_TOKEN_TO_BE_REPLACED 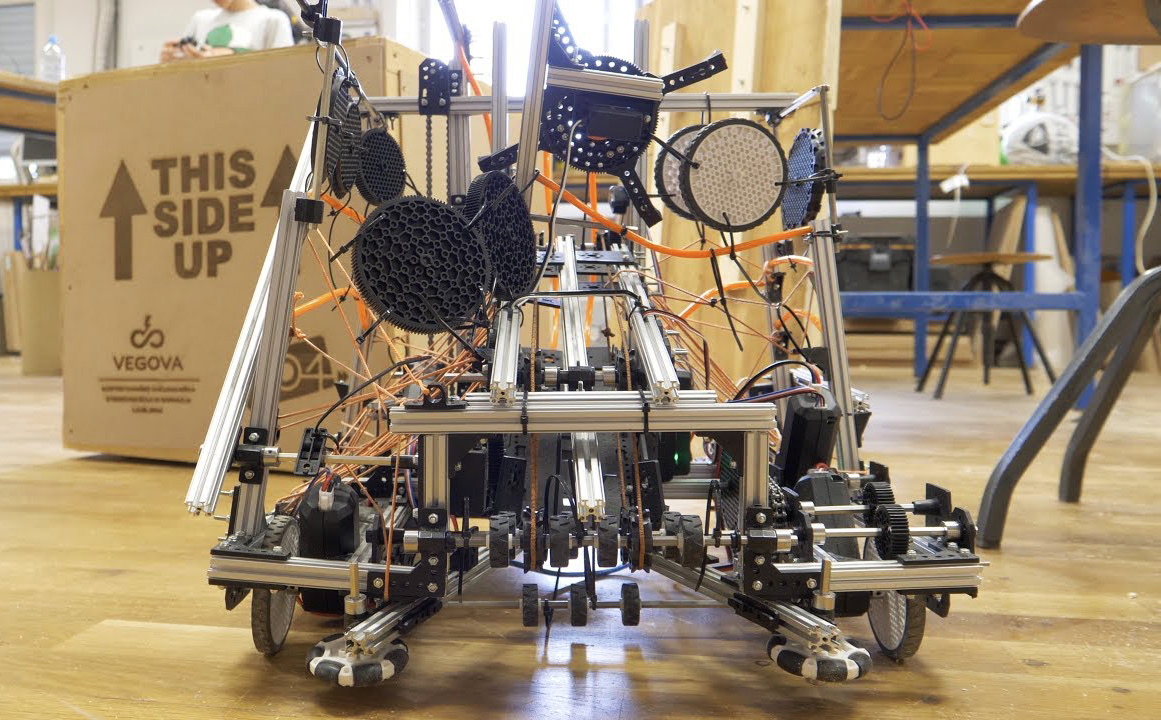 Yesterday, Team Mauritius reached the semi-finals at the FIRST Global Challenge 2018 (Robotics) before being defeated by Teams Romania, Singapore and China.

END_OF_DOCUMENT_TOKEN_TO_BE_REPLACED 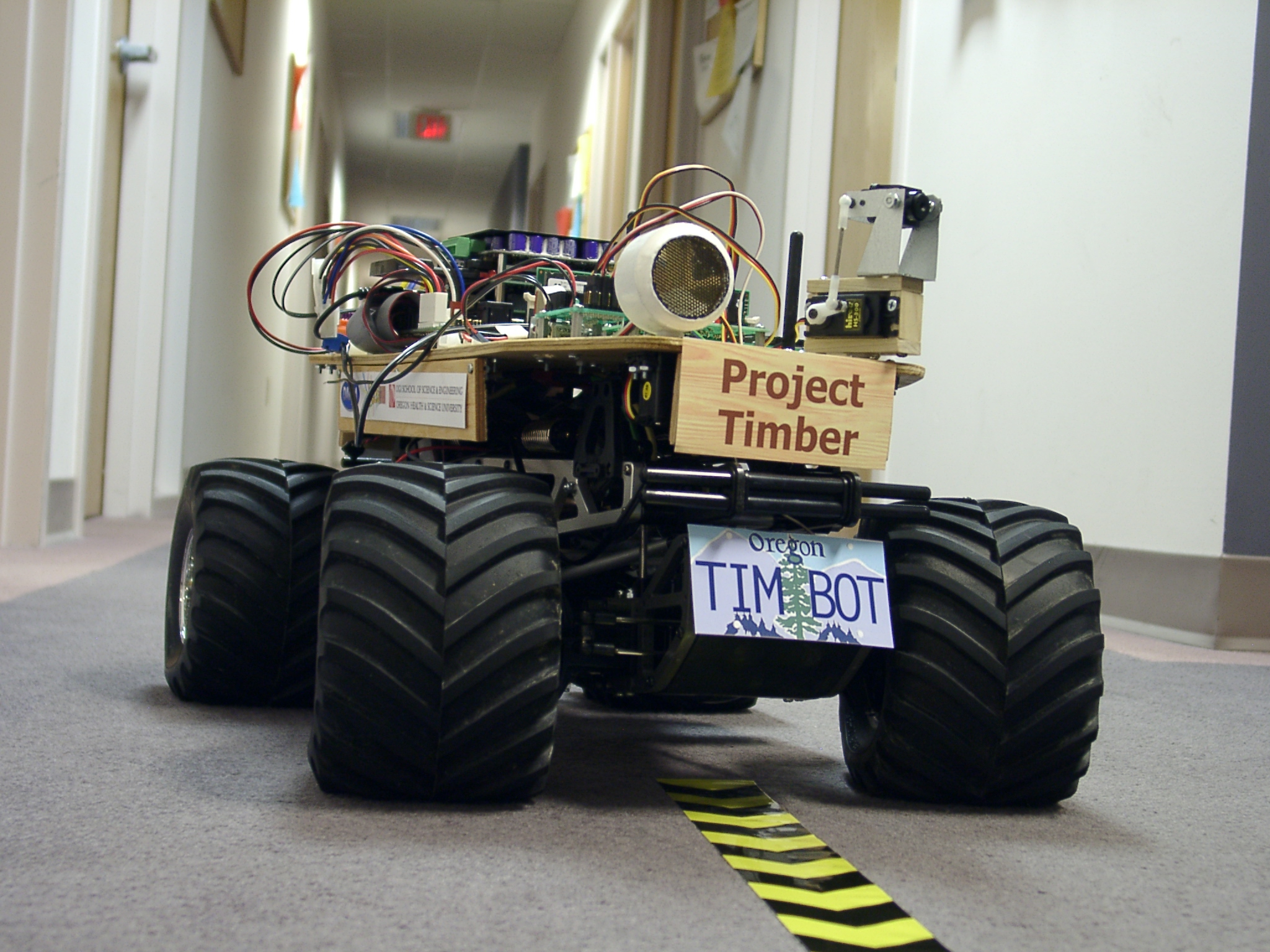 Are you passionate about science and technology?

Do you want to participate in the FIRST Global Challenge 2018 in the Mexico city, this August? END_OF_DOCUMENT_TOKEN_TO_BE_REPLACED