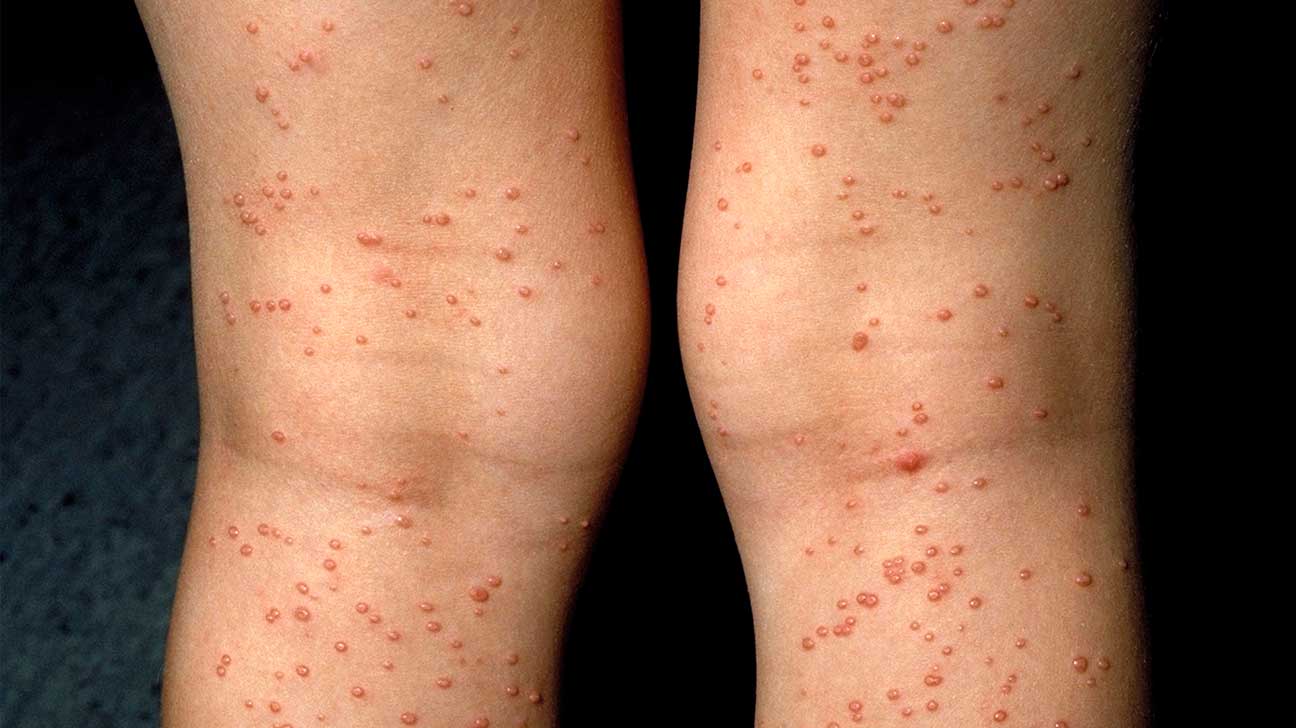 According to estimates, a total number of 329 cases of HIV/AIDS cases were detected in the year 2016 in which 319 cases were Mauritians and 10 cases were foreigners. The yearly positivity rates of HIV recorded seem to be 0.36% for the year 2016, which concludes that the total number of people living with HIV/AIDS in Mauritius is 6671. Statistics clearly indicate that men have the highest prevalence of HIV as out of the 6671 cases 5061 are men and 1610 are women. Since 1987 Mauritius has reported approximately 953 deaths due to HIV. END_OF_DOCUMENT_TOKEN_TO_BE_REPLACED