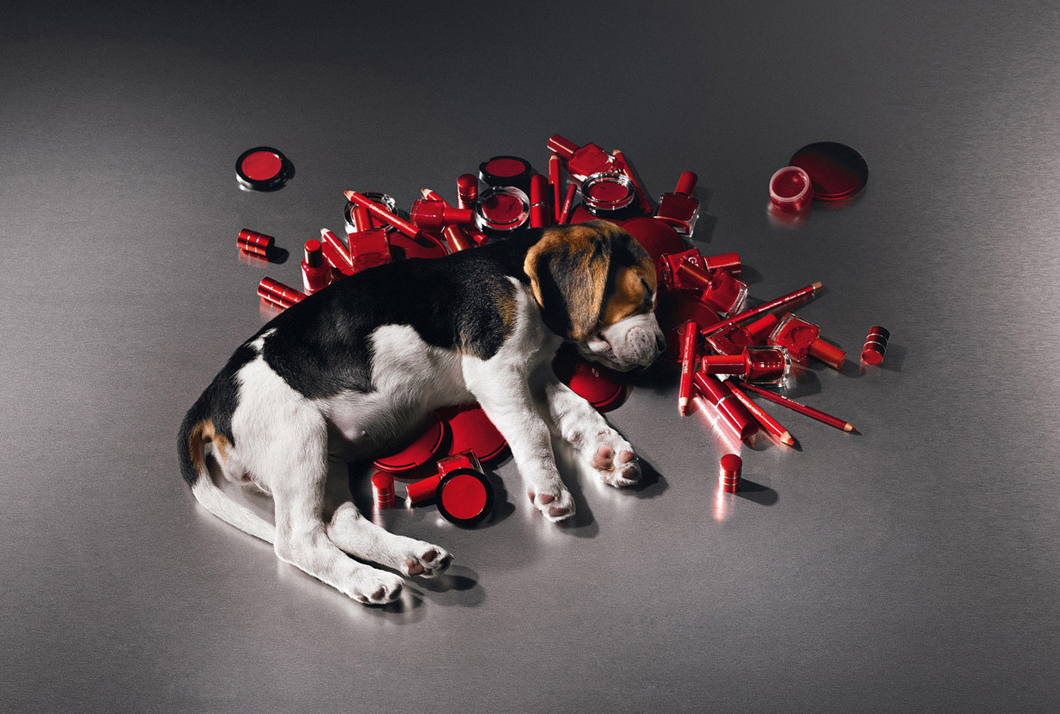 This house believes that animals have rights.

The claim that animals have ‘rights’ was first put forward by the Australian philosopher Peter Singer in the 1970s and has been the subject of heated and emotional debates ever since. Often the same organisations that campaign on environmental issues (e.g. Greenpeace) are also concerned for the welfare of animals: both sets of concerns derive from a commitment to the value of Nature and the Earth. The question of animal welfare might well come up in a debate on biodiversity, and is one with so many political and social implications that it is also worth having in its own right.

This session of the Mauritius Youth Parliament (MYP) is about the ethical principles at issue; the separate debates on biodiversity, vegetarianism, zoos, blood sports, and animal experimentation deal with more of the concrete details.

Since the notion of rights was developed, society has slowly moved to include more and more groups under the protection of those rights. It seems absurd now to suggest that women, the poor, and people who are not Caucasian should not have rights. Some argue that it is equally absurd to exclude animals. Will we someday regard the status quo as equally unethical as the time of slavery and female oppression? Or do rights only extend as far as the human race? Can we treat animals in a more ethical fashion without giving them rights? What would change if we did give animals rights?

A note on strategy

Many harms can be identified by the proposition in this debate session. We frequently harm animals when we eat meat, wear leather or fur, engage in battery/factory farming, engage in horse-racing, scientific testing, hunting, trapping, and culling or keep animals in zoos and circuses. We even harm our own pets when we put them down, refuse to provide expensive medical treatment, over or under feed them, neglect to pay them attention, keep them in small enclosures, keep them in our handbags or cars or force them to perform in shows, wear clothes etc.

YUVA argues that the only right animals need is the right not to be considered property.

The opposition does not have to argue that we can do whatever we want to animals. They may argue that we have only indirect duties to animals or that we should still avoid cruelty to animals but should not give them rights.

YUVA invites the public at large to attend the first session of the Mauritius Youth Parliament (MYP) to discuss Animal Welfare, on Friday 25 September 2015 at 9:00hr, Council Room of Municipality of Port Louis.